The import-export imbalance, compounded by inflation, was impacting the buying energy of center- and lower-class residents. In the mid-year by-election, though Bandaranaike held a majority, the United National Party made positive aspects, indicating that her help was slipping. Lack of help for austerity measures, specifically the shortcoming to import enough rice – the main dietary staple – caused the resignation of Minister Felix Dias Bandaranaike. Other cupboard ministers were reassigned in an attempt to stem the drift towards Soviet trade partnerships, which had gained floor after the creation of the Ceylon Petroleum Corporation. The Petroleum Corporation had been launched in 1961 to bypass the monopolistic pricing imposed on Middle Eastern oil imports, permitting Ceylon to import oil from the United Arab Republic and the Soviet Union. 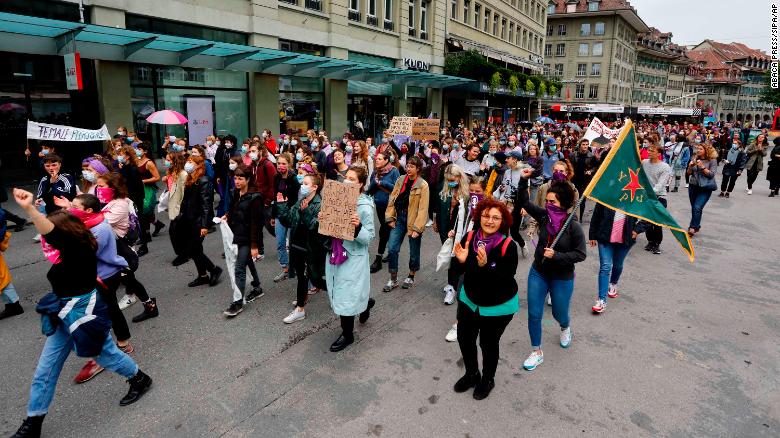 In December 1960, Bandaranaike nationalised all the parochial faculties that had been receiving state funding. In doing so she curtailed the affect of the Catholic minority, who tended to be members of the economic and political elite, and extended the influence of Buddhist groups. In January 1961, Bandaranaike applied a law making Sinhala the official language, changing English. This action caused extensive discontent among the many more than two million Tamil-audio system. Urged on by members of the Federal Party, a campaign of civil disobedience started within the provinces with Tamil majorities.